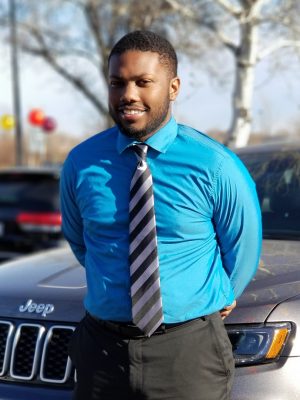 From Business, to Casual, to Dancing by a jet ski. Darius is quite the character. I truly do love myself.

Hello, my name is Darius Adams. I was born and raised in Minneapolis, Minnesota, where we have 10,000 lakes and potholes. We also are known for brutal summers and harsh winters, but we have a really good economy and really good restaurants. For me, I have lived in a lot of different areas towards the north of Minneapolis from Brooklyn Center all the way up to Ham Lake. I kinda liked moving, because I knew I get a chance to meet new friends and explore a new areas.

For me, almost every 2 years we were moving. At times we were moving once a year. From K-12 I have attended 10 different schools. With going to so many schools I would focus more on getting new friends than I would on actually participating in class. Some of the schools I went to I would try out new personalities, especially if I knew I was only going to be there for 1 year. The skills I knew best every year was that I was funny and that I can make almost anyone become my friend. Didn’t matter who they were, whether they were the most popular or the weirdest kid there. I knew exactly how to have them view me as a friend, because I went based off personalities.

Since I always meet new people, it was easy for me to start networking because I understood what I was doing. When I was in high school and made my last transfer sophomore year to a school in Blaine, I had to meet all new people again. This time with a mindset of knowing how spread my name around. I was that kid everyone knew whether I talked to them or not. I would define myself as someone different than everyone else. Sometime by myself or chilling with others, I always was creating stories that would spread throughout the school. The biggest trend I started was having multiple Beats by Dre and this was before Apple purchased it. I had the blacked out Detox Edition when they came out, I also had some blacks Solos and Black In-Ear headphones. Plus I was the only one in highschool rocking a Blackberry.

I was not that rich kid that would get anything they want if they asked their parents for it. I had to come up with my own money to buy those expensive headphones. I have always had an a thing for sales, ever since I was 13. I realized in order to get money you need to persuade people to either help you with your goals or their goals. People either want to help you out because you have such strong beliefs or they want you to help them with their beliefs. It’s pretty simple, either way people will give you money to do it. For me, I have never really received an allowance or any type of extra cash to pay for things I want. I knew if I wanted something I must go out and figure it out myself.

Through the years I have expanded more into the knowledge of different sales tactics and being able to effectively network amongst others to produce sales. I have came across different opportunities that I liked and don’t like, but all have given me knowledge and lessons from it. I think you go into anything with an open mindset, you have to opportunity to truly learn something new that can be used later in life. I used to start with doing sales for my church in order to raise money for events and other occasions. I would stand in front of different store trying to sell candy and other foods in order to make that money. I figured out if you say the right words to someone they will instantly buy. From there I went to door-to-door sales when I was almost done with my sophomore year in high school. I did that until senior year where I was working 2 part-time jobs at 2 different places that both involved sales. One job was to sale office supplies and they other was the sell tools. After highschool, I went into different industries that included telecommunications, retail, real estate, and the automotive industry. I realized each job still needed that core thing I learned at a young age, which is you need to network in order to persuade people about an idea that you believe in or they believe in.

Now another way I was able to have a Blackberry and expensive headphones in high school, was that I understood I needed to invest my money. Sometimes I would buy something because I know I can sell it for more elsewhere. Invested in quite a few things until I had my big idea at the end of my junior year. My idea was to purchase portable chargers and resell them. Now at the time this is when portable chargers were just about starting to become mainstream. My pitch was that this portable charger will allow you more time on your device without constantly seeking an outlet. That business idea was gold, I purchased my portable charger from Chinese distributor and purchased at wholesale price. I would buy a box of 100 charger for about $250 and sell each charger for $5-$10 and I was making at least double on my investment.

Ever since then, I have always been open-minded and interested in different investment vehicles. I have learned about a lot of different ways you can grow your money whether its online or offline. I am still learning about new opportunities as they come. The ideas that interest me a lot include different financial markets, like forex and stocks. I also like the idea of real-estate and different consulting businesses.

I want to say thank you for reading all of this and wanting to know more of who I am. I am really excited to share different posts about different topics that will help you advance and get to the next level in life. I push hard for it everyday, and you should too because no one will do it for you.

Until next time, PEACE! 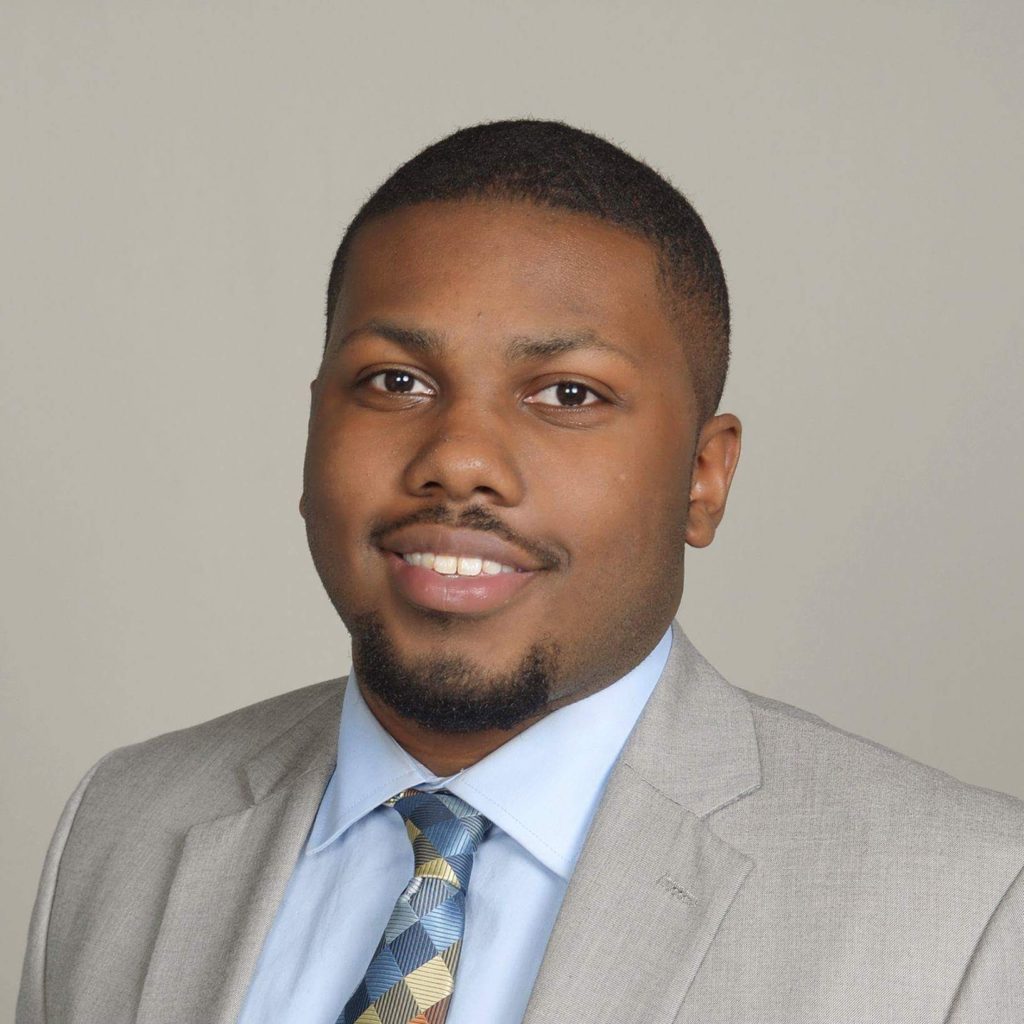 From a young age, I understood that my life is meant to be different. My own path that people will either follow or not. One day I will conquer my dreams and goals, and there's nothing stopping me.