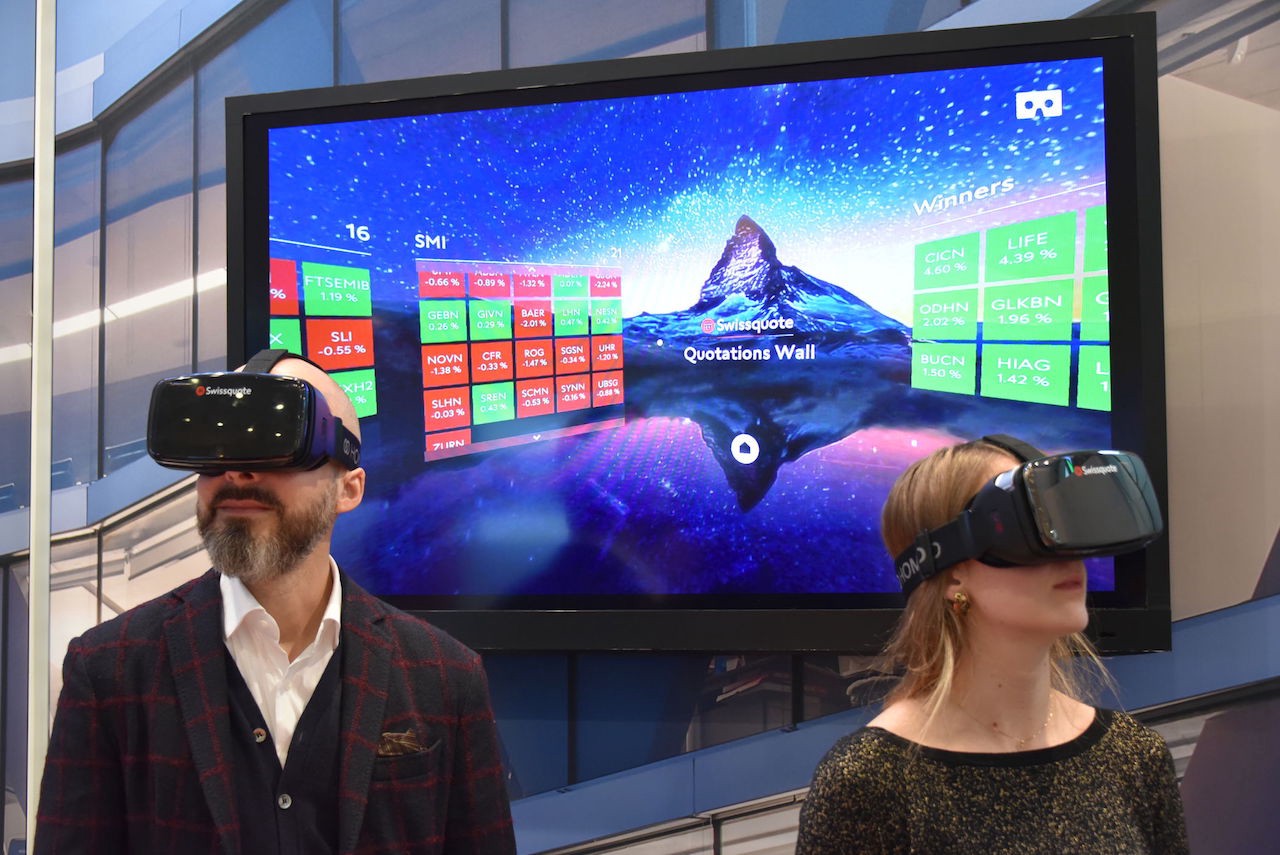 When you think of someone who does trading for a full-time job, you probably imagine someone who just sits in front of multiple screens. All day they are just looking at charts and planning out different trades. In some cases this is very true, the top professional traders usually operate with multiple screens to analyze different charts and a separate screen to watch for fundamental news the goes on throughout the globe. For those who like the multiple screen setup, you are going to enjoy what this Swiss online financial service provider is doing with virtual reality.

Yup, Swissquote bank is taking the next step in the Forex Trading Platform. They are launching a new application that allows users to perform trades and access their financial info in Virtual reality. Virtual reality is becoming more accepted by consumers and the industry still grows with new inventions and gadgets coming out. It’s not hard to say within the next 5-8 years, virtual reality will become a mainstream thing around the world and be used as a way of communication.

Let’s get back to the point. In order to trade within virtual reality, you do need the necessary equipment to do so. With the VR headset you simply put them on, and you will be entered into the 360 interface. You will then be surrounded by a tall wall of different sections which will include all the main indexes, different currency pairs, and the status of your account. Using the pointer you can the feature called Fast Trade to configure and execute trades. Right now this is available in Switzerland. You can download the app on either Android or Apple devices.

There are different companies that are all trying to develop the same kind of technology. The bank known as Citi has partnered with the Microsoft HoloLens team to create the Holographic workstation.

With all the technology that is being used to create augmented reality and virtual reality, in the next 5-8 years, I believe all of it should be mainstream. Both technologies are going to be part of how we interact with others and how we perform day to day tasks. Right now for my trading setup, I use 2 monitors to look at charts and execute my trades. I also use a huge tv to put up more charts and different tools like clocks and news sources. Seeing everything go to virtual reality would be nice because I can still have everything I use now but on a smaller scale. Plus it would make trading while traveling a lot easier and fun.

Hello, my name is Darius Adams. I am a web designer, investor, business consultant, and blogger. I am here to help millennials learn about important topics that will help them with their finances and personal goals. I am on different platforms, so be sure to follow and get updates about what's going on at DontBeDarius. 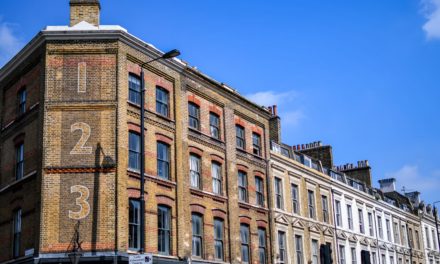 Let's Take It To The Next Level!

Thank you for subscribing.